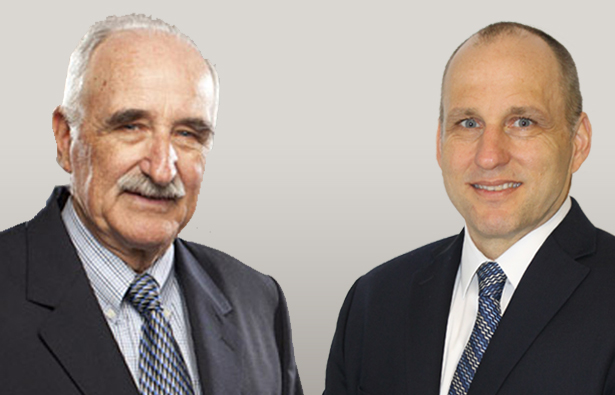 In 1960, after graduating in Medicine at the University of Buenos Aires (M.N. 22.291 / M.P. 43.224, licenses), Dr. Günther Kaufer revalidated his degree in the USA and continued his career at the Washington Hospital Center. There he achieved a fellowship of the American Academy of Ophthalmology to study Ophthalmic Pathology at the Armed Forces Institute of Pathology. Years later he achieved a diploma at the American Board of Ophthalmology and the degree of Specialist in Ophthalmology given by the Colegio de Médicos de la Provincia de Buenos Aires. He worked as an eye physician at the Hospital Alemán and had the position of Chief in Ocular Pathology and of the Ocular Tumors Section at the Prof. Pedro Lagleyze institute.
Between 1974 and 1981 he improved his skills in ophthalmic surgical techniques in the USA. Back in Buenos Aires he founded the Kaufer Eye Clinic.
He is a full member of the Sociedad Argentina de Oftalmología and of the American Society of Ophthalmic Administrators.
During his career he has received the acknowledgement of his colleagues and the distinction from the Sociedad Argentina de Oftalmología for his professional merits.

Dr. Robert Kaufer was born on 17 November 1965 in Washington DC, while his father was specializing in Ophthalmic Pathology at the Armed Forces Institute of Pathology. He graduated in Medicine at El Salvador University in Buenos Aires (M.N. 83.878 / M.P. 445.193-4, licenses), where he also achieved the degree of Specialist in Ophthalmology, which was revalidated by Colegio de Médicos de la Provincia de Buenos Aires.
In 1991 he made an internship in ophthalmology at Augenklinik Erlangen, in Germany and, back in Argentina, during his residency, he performed the first cataract surgery with topic anesthesia made at the institute Prof. Pedro Lagleyze, in Buenos Aires. Medical Director of the Kaufer Eye Clinic since 1992 –together with his father– dr. Robert Kaufer stands out as a cataract and refractive surgery specialist. For his knowledge and personal experiences various professional and academic institutions invite him periodically to present at conferences in international congresses.
He is a member of the Sociedad Argentina de Oftalmología, the Consejo Argentino de Oftalmología, the American Society of Ophthalmic Administrators and the International Society of Refractive Surgery, Pan-American Association of Ophthalmology (PAAO), Sociedad Argentina de Cirugía Refractiva y Catarata (SACRyC).